2020: the worst year ever (according to everyone). I was one of those people. But was it the worst year ever? If we rewrite the headline, maybe 2020 was a pretty good year. If nothing else, 2020 has been a lesson in perspective. And in PR, we always like to manage the message. 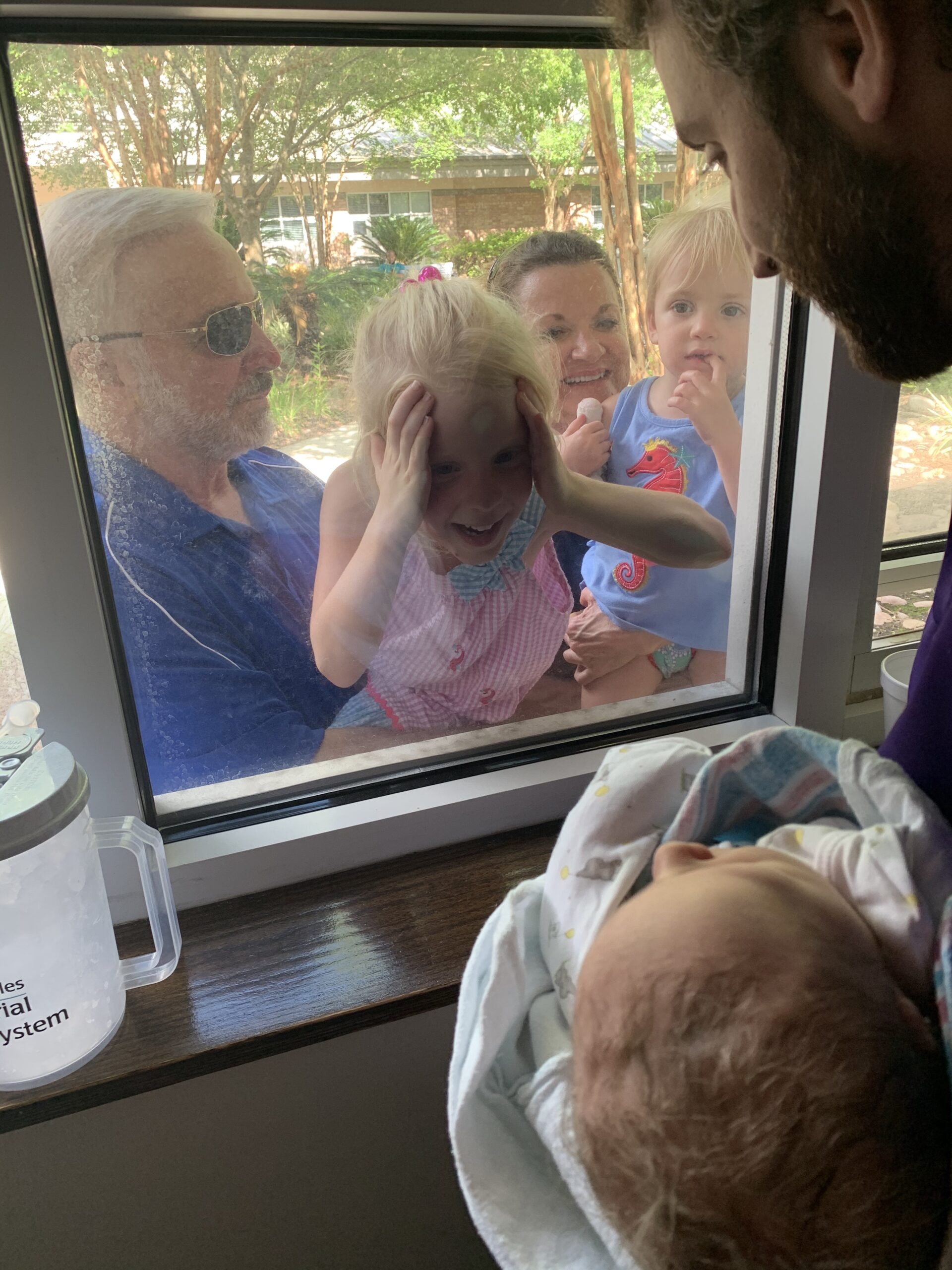 Back to the beginning

On Jan. 13, 2020, my year looked promising. My LSU Tigers had just won the national championship and capped off the perfect 15-0 football season. I was in the second trimester of pregnancy with our third child (and no longer sick!). Now 11 months later, my Tigers have the distinction of being the first defending national champ to have a record under .500 since the 1970s. It recently rained inside my house because we’re still waiting on a roof after being hit by TWO hurricanes. My grandmother died before we could even get back home after the first one. We did have a baby, but my husband nearly missed her birth, and her sisters and grandparents “met” her from outside the hospital window thanks to the global pandemic.

It’s easy to hate 2020. But headlines can be deceiving. One night, I said something like “2020 needs to go away.” My husband’s reply was “Why? 2020 has been pretty good for me.” After I got over the shock, I realized he might be right. And that started an exercise in rewriting the headline for everything that happened for the rest of the year. It’s been therapeutic, and I hope it helps you too. Here are a few of my revised headlines.

Revised headline: Families spend more time together than in prior years combined 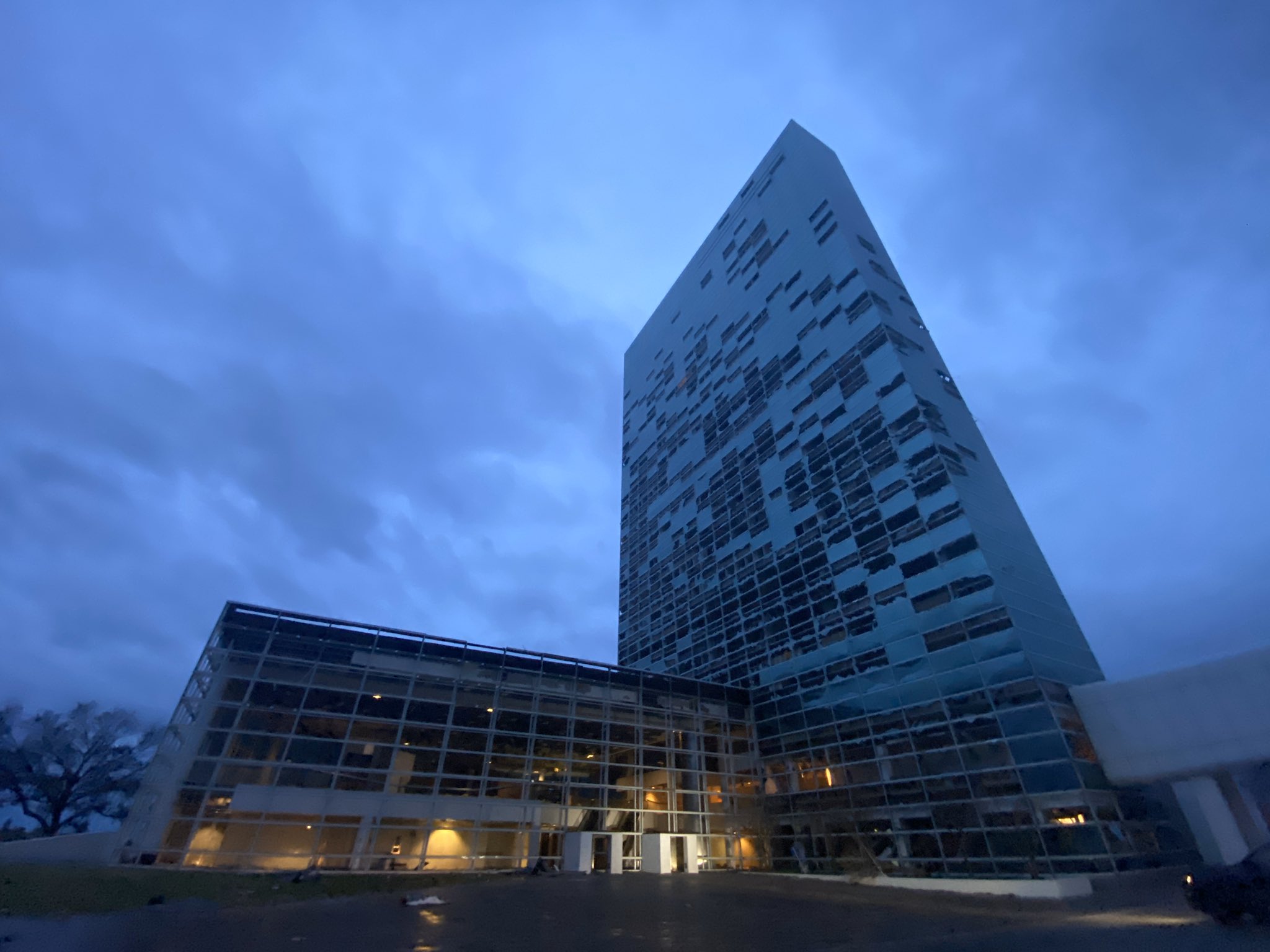 This year, the whole “everyone works from home” thing has been my family’s biggest blessing. As long as we’ve been married, my husband has struggled to leave the office in time to make it home for supper. Many nights, he wasn’t home for that either, as his job often included dinners out. But not in 2020. Since March, he’s been home every day. And because of that, he’s spent more time with our youngest daughter in her infancy than he ever could with our older girls. Although he is getting in plenty of quality time with them and with me, too!

For most of the country, COVID was the worst part of 2020. In Southwest Louisiana, we’ve got to decide between a pandemic and a one-two hurricane punch (including one of the strongest storms to ever hit the United States – Hurricane Laura). It’s rough, don’t get me wrong. I still get shockwaves when I find debris piles that used to be homes. But the helpers breathed a little life into me when I needed it. 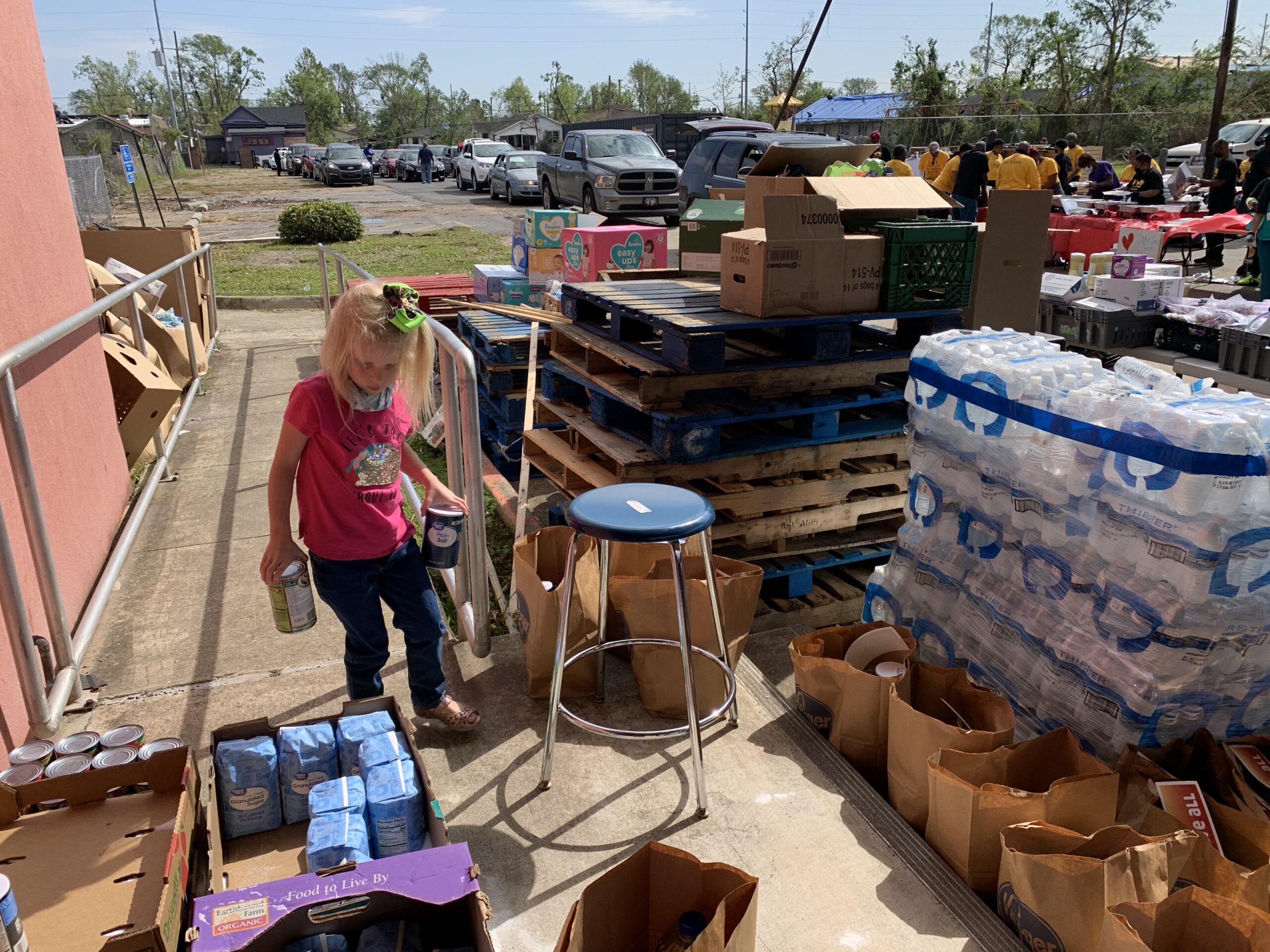 I escaped the divisive headlines that dominated this fall. During and after the first storm, college friends housed my not-so-small family. People I didn’t even know bought uniforms for my daughter while she attended an out-of-town school as a displaced student. Electrical workers from Florida Power personally donated thousands of dollars to our United Way while they rebuilt our power grid. Samaritan’s Purse is still set up and serving people who need them. And we’ve taken the opportunity to introduce our children to volunteerism and charity in the recovery efforts. It’s not the way I hoped it would happen, but it’s a gift nonetheless.

Headline: Eason passes away within weeks of major hurricane

When assisted living facilities closed to visitors in March, it hit my grandmother hard. We didn’t see her in person for months, and only then outside behind a guardrail with masks. She called me one day and said she hoped to get out and see her family before she died. 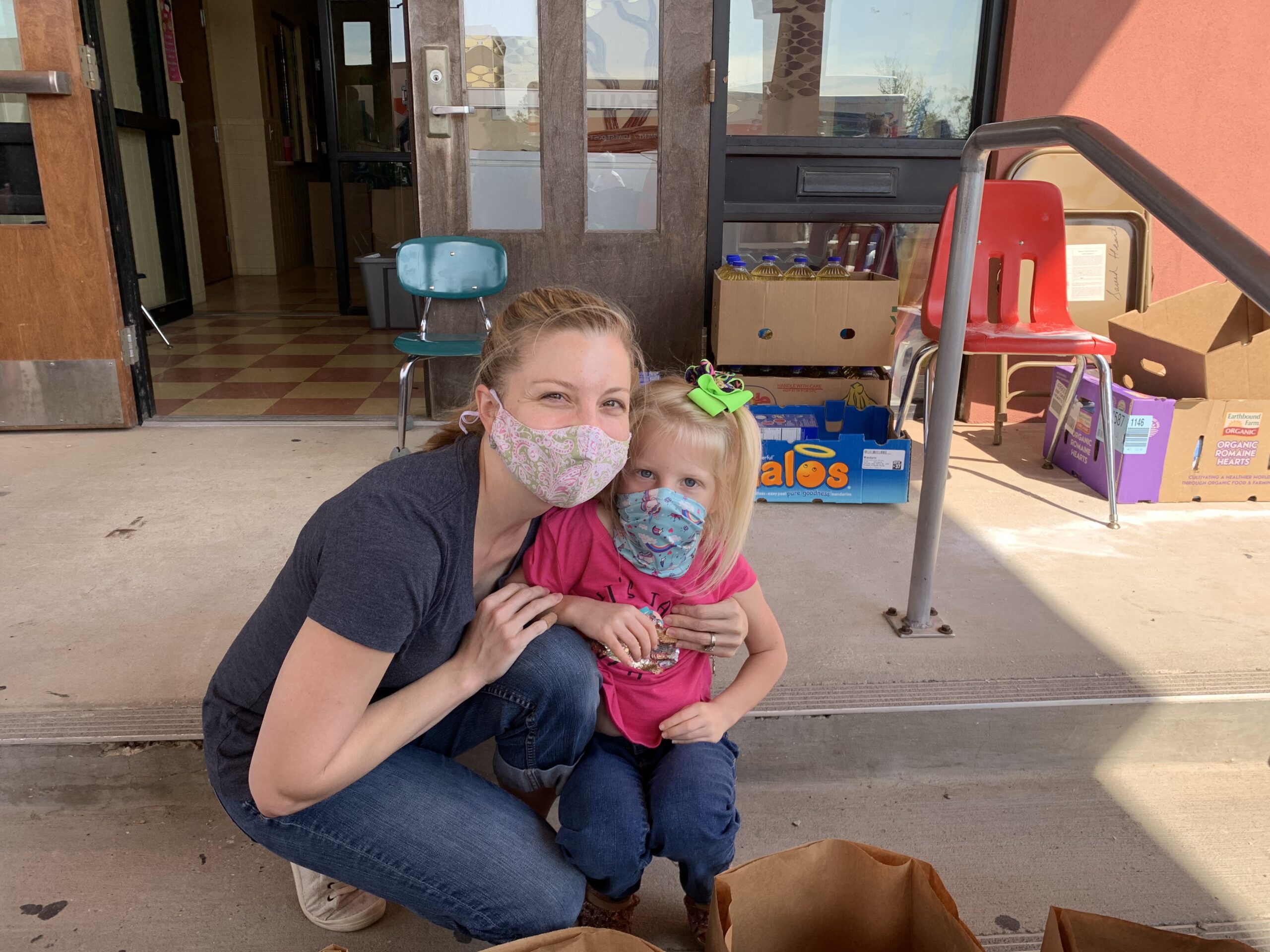 In the weirdest possible way, she got just that. Out of necessity, her facility released residents to their families in the days before Hurricane Laura. My dad intended to ride out the storm with my grandma at his house, but when it became a Category 4, they evacuated to my cousin’s in Southeast Louisiana. At the time, Grandma was already in hospice care. What was supposed to be one or two nights turned into nearly two weeks, including a full hospice setup in my cousin’s kitchen. My grandma died on Sept. 9. And she waited until every last one of her children and grandchildren (and several great-grandchildren) came to see and hug her from as far away as San Diego. It was the most precious final two weeks she could have asked for.

Of course 2020 wasn’t easy. But plenty of silver linings exist. It’s just a matter of reframing your story to find it. What’s your alternate headline?