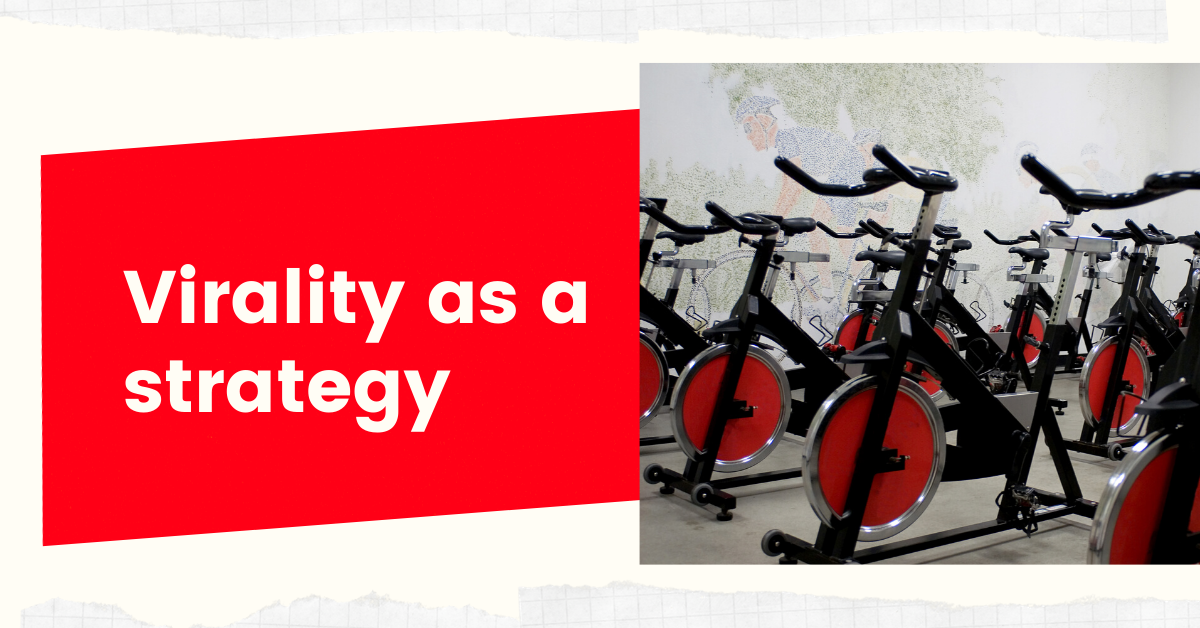 In the last few weeks, I’ve felt accosted by several “viral” campaigns that left me cocking my head and furrowing my brow. The consumer in me sighed as the PR practitioner side took a more skeptical approach. Were these campaigns were created to be intentionally bad or controversial so they garnered additional publicity? I guess some folks still ascribe to the “no publicity is bad publicity” mantra.

With a highly polarized audience and an army of digital warriors armed with smartphones to tweet about these campaigns, it could be argued that an intentionally bad campaign might get more reach and traction than a good one. But is that reach helpful or hurtful in the end? Let’s talk about two recent campaigns:

I first heard this campaign on NPR’s Morning Edition, and I was honestly confused (it doesn’t “read” well over the radio). Was this an attempt to reclaim the language? Was it an attempt to be funny? Did they want it to be confusing and mildly upsetting? While I can’t speak for them, I can say that reaction has been mixed. Outlets large and small have stopped to comment on the campaign, with the overwhelming majority landing somewhere around, “We get it, but we don’t love it.”

I’ll say this – meth addiction, and substance abuse more broadly, is a serious cultural and medical issue that we must confront head on. And I think that it’s always good to start conversations about drug addiction. So, maybe South Dakota leveraged this slogan to get a lot (I mean, A LOT) of free press for their state’s efforts to tackle this topic.

When I heard the hullabaloo about Peleton’s new commercial, I jumped on it as quickly as I would jump on a Peleton bike (e.g. I waited two days, then finally caved and looked when I was bored). What I saw was a lady who was stoked about a wickedly expensive present that she used to go on a fitness journey. Sure, it was maybe a little over-acted, but it’s a commercial. Then I read the backlash and was, honestly, floored. I saw words from sexist to terrifying and fat-shaming and everything in between.

Our office is completely divided – some of us (me included) think it’s a nice story about a lady who got a cool gift and made the most of it. Some see it as a weird portrayal of gender roles in the home, and others think the story is just plain uncomfortable.

Peleton stood by their ad, and their stock prices dropped 10%. I can’t say the ad is what caused the drop, but I also can’t say it didn’t. While that evidence is hard and fast, I’ll leave you with an anecdotal rebuttal – one of my friends texted me this morning with a picture of her mother on her brand-new Peleton. Her mother was so excited to get the bike that she had the delivery man take a photo of her on it. So, internet, women can be genuinely pumped when their husband gifts them a piece of fitness equipment.

So, do viral trends (good or bad) a marketing success make?

We can’t say for sure. But businesses have leaned in to cancel culture and found success in spite of internet outrage (looking at you, Nike). So, if you want to make a lot of noise, maybe start by making a lot of ruckus. I’m not going to recommend it to any of my clients, but maybe you’re braver than me.