Being a part of something new is always exciting, especially a new town.

I went to Mississippi State University, where it turns out, a lot of Memphians attend as well. During those four years, I began to hear of new things like Jerry’s Sno Cones and Ghost River, in addition to things I’ve been hearing about my entire life: The Peabody, Graceland and Poplar Avenue. I felt like there was an exclusive club just a few hours up I-55 that I wasn’t a part of. And I hate being left out. So when my husband got a job in Memphis, I got my wet wipes (for the ribs), and I was ready to go.

Now, I have only been here for a little more than six months, so I think calling me a local would be a bit of a stretch, yet I don’t think I’m a complete outsider. I’m kind of an in-betweener, like a television show that’s dramatic but also funny and you never know which Emmy category it’ll be placed in. There is A LOT I don’t know, but a few things I do:

I spent New Year’s Eve at The Peabody. For the first time, I was counting down to midnight in a big city that was my home, not one that I was visiting with friends for the holiday weekend. I got to see Christmas lights at the Zoo, which sealed my love of Memphis solely due to the fact that I have a “5-year-old waiting in line to see a mall Santa” level of excitement and love for Christmas. I have eaten Central BBQ’s nachos more times than I can count on both of my barbecue-sauce-stained hands. I have a fondness for the trolleys (they make cool phone backgrounds) and a Target preference. 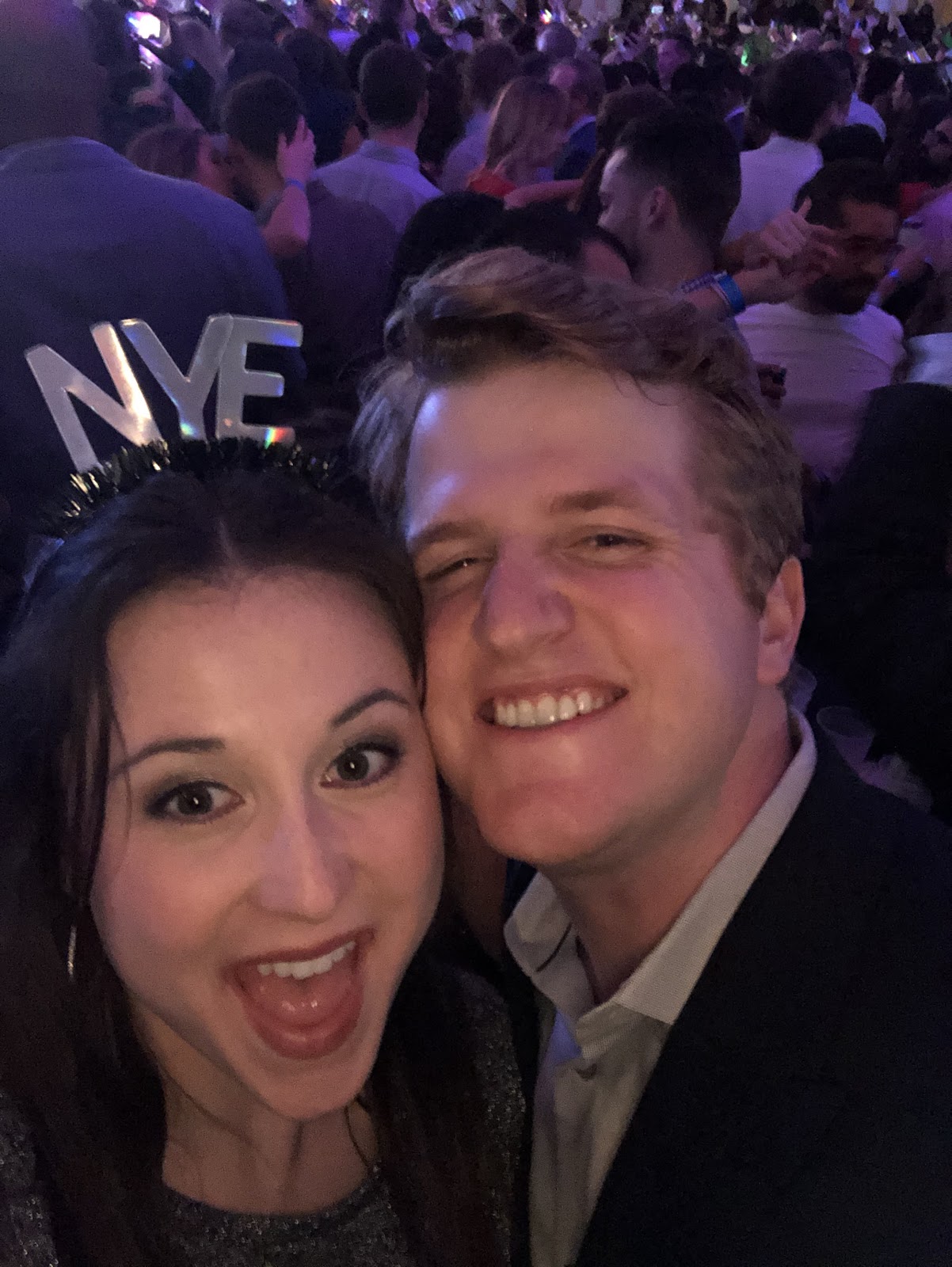 However, I would still be pretty lost without Google Maps, and I haven’t even been to a Grizz game yet.

So, have I gotten the full Memphis experience? Definitely not, but I’m working on it. Check back next year for updates. Although it hasn’t been long, this once unfamiliar place that I would come to for concerts every few years has started to feel like home a lot more quickly than I ever would have thought.

BBQ, Elvis, crime. Those were the three things I knew about Memphis before I moved here. And when I say I literally knew nothing else, I’m not exaggerating. My mind was blown when I realized the city’s Downtown core flanked the Mississippi River. I was even more surprised that I could stand on a bridge and look into both Arkansas and Mississippi. I didn’t pay much attention in geography class.

Most of what I had heard about Memphis was daunting. The city, in my outsider mind, was blight-ridden, racially divided and struggling to survive. And I’d be lying if I said this city doesn’t struggle with blight and racial divisions. But when I moved here, I experienced an underreported facet of Memphis. This city is filled with good, hard-working people whose goal in life is to make the city they love into the city they know it can be. And goodness, that has blessed and changed my life for the better. So, if you’re a Memphis outsider, here are a few things I want you to know about our city: 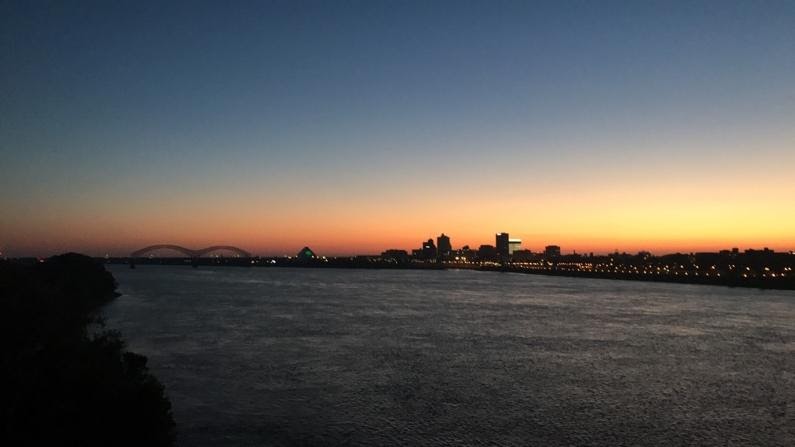 I have azalea bushes in front of my house, and if I’m being honest, they’re the most beautiful flowering plant I’ve ever seen. Gentle hills, rolling fields and enormous trees enchant me. I struggle to grasp how I can stand over the current of the Mighty Mississippi on the Great River Walk. The city’s annual snow storm still fills me with childlike delight, and the renewal that comes with springtime in Memphis breathes new life into me. Memphis is a gorgeous city; each season uniquely pleasant.

Memphians are the best.

I don’t claim to be a Southerner, but I’ve lived in the South for the last seven years of my life. In that time, I’ve learned that Southerners, like their accents, come in many varieties. Memphians are the best of the best – Southerners with an edge. Not so honey-suckle sweet like the people I knew in Alabama. Not so haughty like the Nashvillians I met during my year there. Down-home, hard-working, loyal and spunky. That’s what Memphians are.

Memphis doesn’t hide from its faults (most of the time).

Memphians will sing their city’s praises. They can tell you their favorite spot to catch live music, grab a bite or go on a run. But they’ll also tell you what they’re doing to make the city better. From volunteering with a local housing development group to serving as a driver for homeless pets in the Mid-South, everyone here fills a role that’s needed to help solve some of the city’s most daunting problems.

I am better for knowing Memphis.

There was a part of my soul that longed to live somewhere full of people with a higher cause in life. I have been challenged more in Memphis than I have been anywhere. And through these challenges, I’ve reshaped the way I think about the world around me and the people that call it home. I’d like to think that I’m a kinder person because of the lessons that I’ve learned in Memphis.