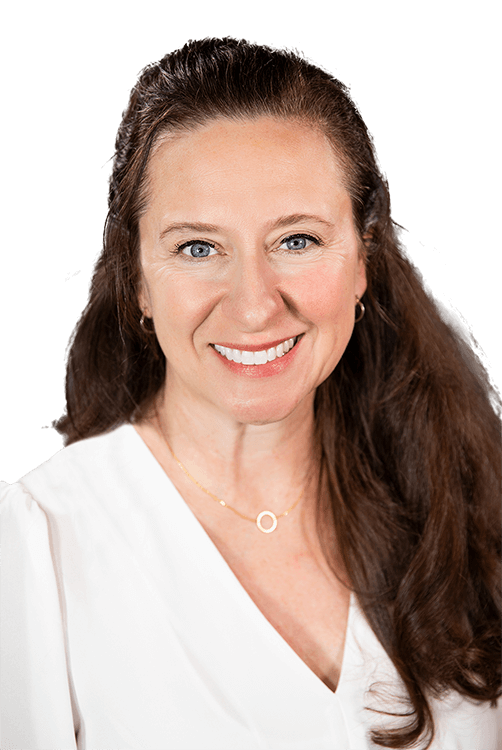 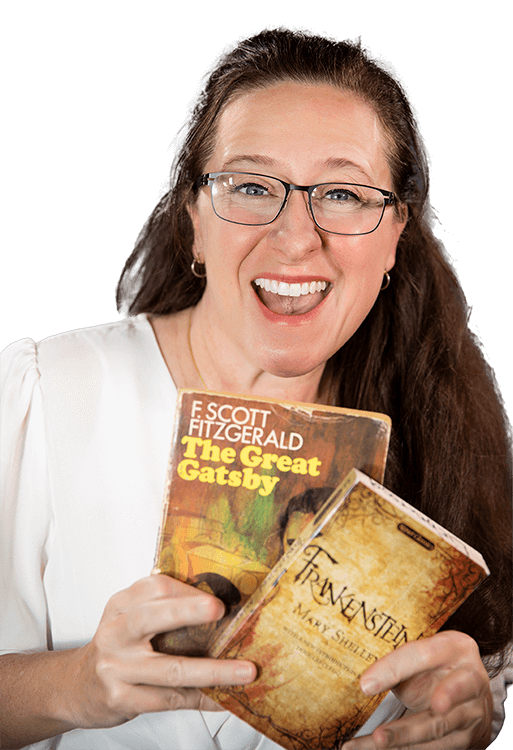 About the age of 5, Courtney penned her very first poem, which began what she thought would be a long and happy career as a writer of novels, short stories and poetry. While she still uses those very writing skills on a daily basis, her education and career track led her down an unexpected road – to journalism. Starting her career at The Commercial Appeal, Courtney then spent eight years at Baptist Memorial Health Care, where she was director of PR. In 2006, she ventured out on her own (thank goodness!) and founded Obsidian Public Relations – with just a laptop and two clients. Yes, we’ve done some growing since those early days.

Now, Courtney’s day job is to keep everyone at Obsidian happy – clients, the team, partner vendors, reporters and yes, even the accountant. She’s guided by her philosophy of “work hard and tell the truth.” And if Courtney thinks it, she’ll probably say it. But don’t worry. She’ll try to say it with love and a finesse she’s become known for among our colleagues and clients.

Mentoring PR students is a passion close to her heart. Her favorite status symbol is the absolute freedom to spend her business day however she wants to and feel good about it. To her, that is success.

When she’s not doing her thing at Obsidian, you will find Courtney with her family – husband, Briscoe, and four children – Savannah, Jake, William Briscoe and Winston. While she grew up climbing mimosa trees, riding dirt bikes on gravel roads and fishing on the levee, you might never guess that if you met her today. She’s a big believer in sunscreen, seat belts, hand sanitizer, mosquito spray and food expiration dates. She loves watching movies, and some of her favorites include Sense & Sensibility, The Birdcage and The Fifth Element (don’t judge). Courtney hates horror movies, but Stephen King is one of her favorite authors. Go figure.