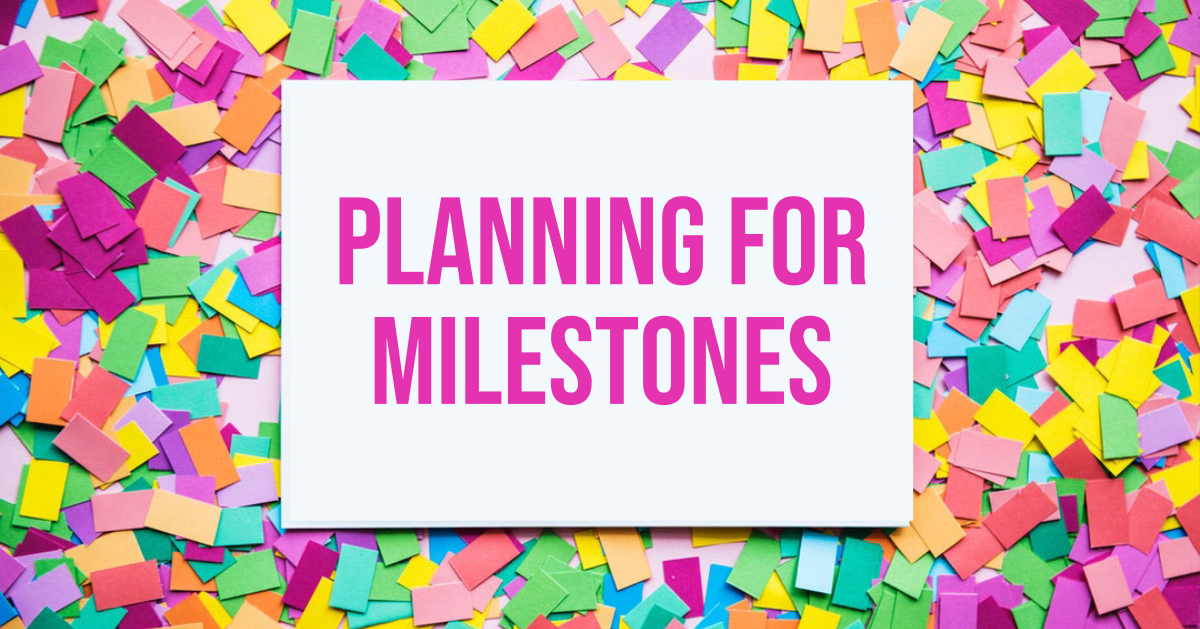 Cue Kool & the Gang – there’s a party goin’ on right here! It may not feel like a party if you’re reading this at your desk on a rainy Wednesday morning, but in my opinion, there’s always something to celebrate. In the PR world, we’re constantly looking for a reason to plan a party, and one of my favorite reasons to throw a party is in celebration of a major milestone.

Milestones come in all shapes and sizes – from yearly anniversaries to expansions, mergers and donation benchmarks. But all too often, these milestones pass on by with no more pomp and circumstance than a cookie tray in the break room. I’m here to inspire you to use your business milestones as a way to set your organization apart.

Throughout this piece, I’m going to make references to a company that celebrates better than any other – Disney. I’m biased (I’m a life-long, dyed-in-the-wool Disney lover), but I think they set a model example on how to celebrate a major milestone.

Remember, not all milestones are created equal. There is something more special about a 25th anniversary compared to a 17th anniversary. This isn’t to say that you can’t celebrate every milestone, but the size of your celebration should be comparable to the scale of the milestone. For example, this year is Mickey Mouse’s 90th “birthday.” To celebrate, Disney aired a two-hour tribute during Sunday primetime on ABC. The scale of the celebration is fitting for the size of the milestone. So, maybe your 50th anniversary calls for a gala, but your 19th may call for an amazing website redesign. 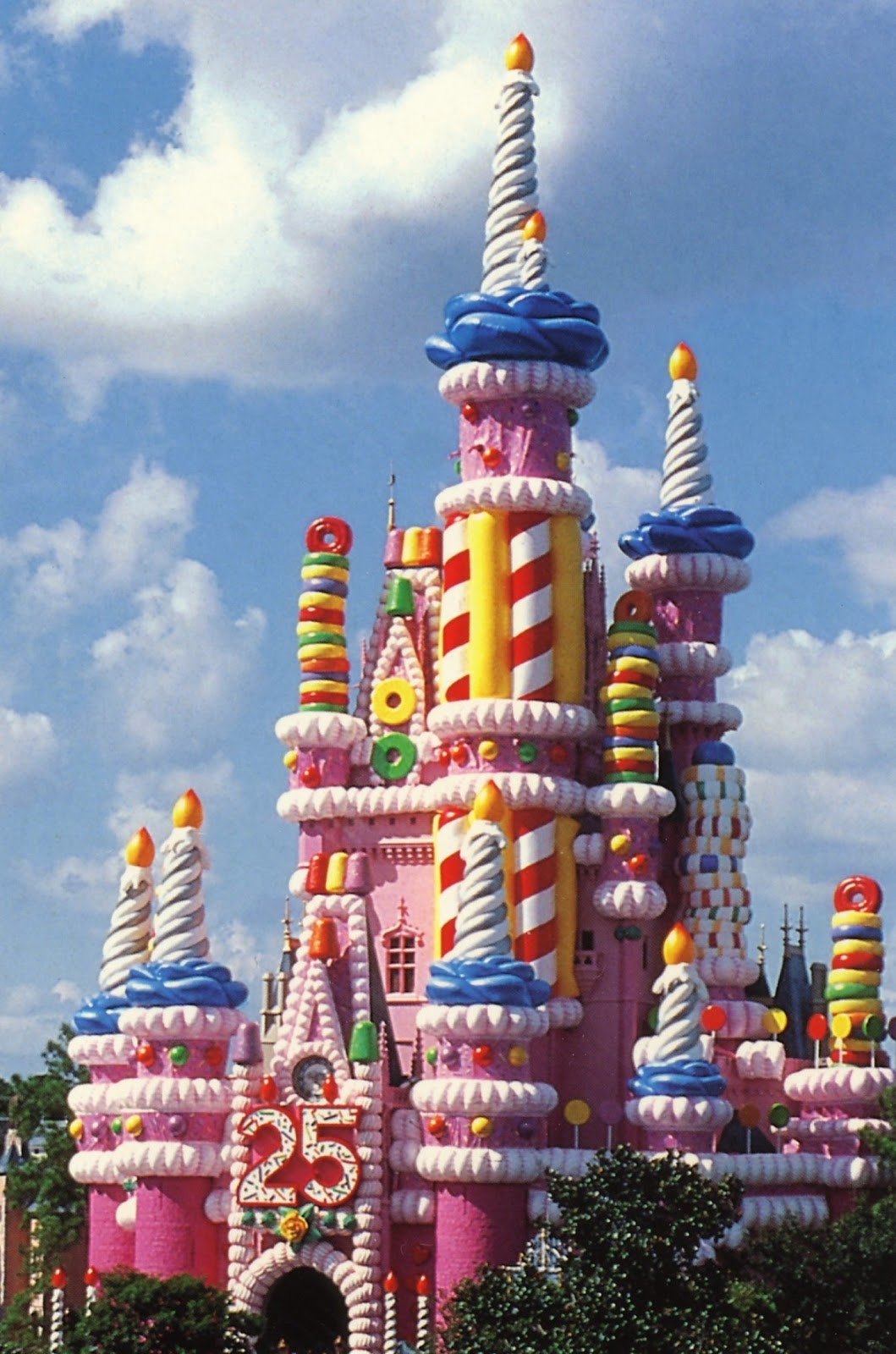 Preparing for major milestones requires major forethought. Hitting $1 billion in donations might mandate a year-and-a-half of celebration planning. A 50th anniversary soiree could take two years to plan to ensure it’s done the right way. And, that’s OK! It’s better to plan things over time to ensure the celebration makes an impact.

The picture to the left is a great example of celebratory forethought. When the Magic Kingdom celebrated its 25th anniversary, the company went big, literally. They transformed Cinderella’s castle, the centerpiece of its flagship theme park, into a birthday cake. The tribute was a massive architectural and budgetary undertaking that required years of planning and months of execution. As a 4-year-old guest, I was enchanted.

Celebrating milestones inevitably evokes nostalgic feelings. Embrace those feelings! Some of the best celebrations feature materials that call back to a company’s roots. If you have original documents, logos and other artifacts from your company’s past, use them, if appropriate. Architectural renderings can be repurposed as art in your office or at a party, or you could use old television spots as b-roll in your internal TV programming (like in waiting rooms). Or, it may be time to commission a videographer to create a short film featuring your history, highlighting your company’s former employees and founders.

But, don’t get so stuck in the past that you forget to discuss where you’re going! Milestones are a great time to reflect on the things that built your business. But, they’re also the perfect time to optimistically discuss the future and what’s ahead for your organization. Anniversaries are a prime time to announce new products or other exciting organizational plans. For example, Disney announced several new attractions and lands that will open in 2021 – the park’s 50th anniversary.

Finally, milk the proverbial milestone cow as long as you can. If you’re celebrating an anniversary, spend an entire year releasing content that emphasizes your company’s legacy. Consider changing the logo to include an anniversary-branded mark, or update the homepage of your website to clearly communicate your company’s tenured success. Include the anniversary in all of your communications, and consider releasing special pieces or publications in honor of the celebration.

So, if you have a milestone coming up in a year or two (or even five), start planning with a PR firm now to make a big splash your customers won’t forget!