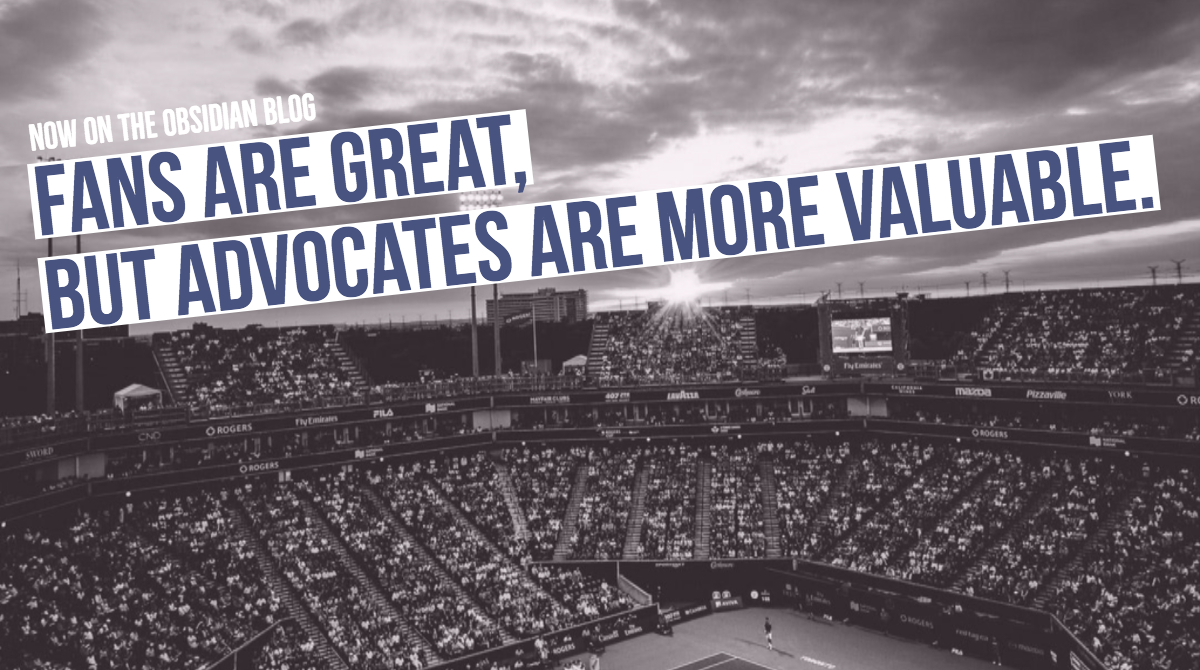 Let’s talk about sports. Specifically, let’s talk about my relationship with the Memphis Grizzlies. Memphis is the first city that I’ve lived in that has an NBA team. I came to Memphis with a minor allegiance to the Miami Heat, but my proximity to the FedExForum is exponentially closer than I ever was to American Airlines Arena. And, let’s be honest, when LeBron left, so did my Heat fandom.

My relationship with the Grizzlies is minimal at best. I go to maybe three games per year. I buy a basket of chicken tenders, a beer and a tub of cotton candy. I wear my “Pop Errrrbody” t-shirt I got for free when I go to Kroger. That’s the extent to which I support the Memphis Grizzlies.

I’m considered a Grizzlies “fan” because there is a minimal threshold to be considered a fan of something. Think about it – you’re a fan of a lot of things. Things you really like, but you don’t go above and beyond for. I’m a fan of Taylor Swift, but I’m not joining her fan club or driving to Nashville to see her concert. I’m a fan of organic produce, but I’ll buy the non-organic greens if the organic stock looks funky. I’m a fan of the Twilight novels, but I’d never admit it (oops).

When we hear the word “fan,” we often think of the face-painting, flag-waving, check-writing, chant-shouting maniac we hope doesn’t sit next to us at the football game. But, that person is something else entirely: an advocate. And every brand should want to have advocates.

The difference between a fan and an advocate is simple. Fans are in it for the personal enjoyment and experience, but they’re not wowed enough to step out and recommend “it” to friends and family. Fans rarely post on Facebook, email coaches when games go bad, call customer service when something is out of the ordinary or care enough to remain loyal to your brand at all costs.

You see, advocates are the loyal, die-hard brand fans that your business desires. These are the people who come to your restaurant every Friday night and bring new friends each time. They’re the people who go to your show no matter the venue and share your music on Facebook. They are the people, dare I say it, who get your logo tattooed on their arm for the world to see.

A brand who empowers and has created nearly an army of advocates is Disney. Don’t get me wrong, I love going to Disney, but I don’t plan to decorate my home in Disney or wear Minnie Mouse ears on my wedding day. But there are people who do both of those things, and they’ll probably name their first-born son Goofy, too.

Advocates are great for a few reasons. First, they’re repeat purchasers. They want every edition of your product or use your service regularly. Second, they’re vocal, sharing their experience constantly and recruiting new fans (and maybe eventually advocates). And finally, they’re loyal, often for life. They won’t forsake you for another brand.

So, what can you do to cultivate advocates? First, create loyalty programs to encourage repeat business. Focus heavily on customer service and genuinely show appreciation for repetitive visits. Make it easy for advocates to share information about you on social media. Repost content from your followers to make them feel seen.

I don’t see myself becoming a Grizzlies advocate any time soon, but who knows what the future holds. Do you know any brand advocates? Share your experience in the comments below!